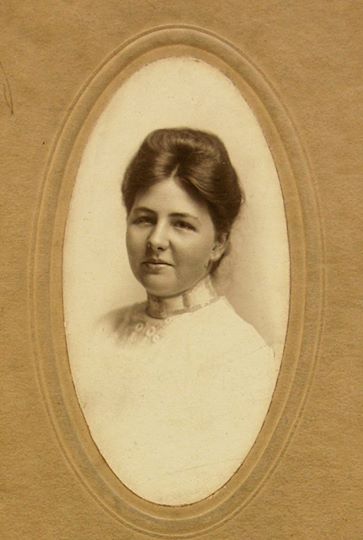 A name synonymous with education in New Castle for many years was that of Miss Nannie L. Mitcheltree. Ms. Mitcheltree was born December 11, 1886 in Edinburg. Commuting from Edinburg to New Castle, she attended and graduated from New Castle Senior High School. Later receiving her teaching degree from Geneva college, she did graduate work at Chicago University, University of Pittsburgh and Penn State.

Mitcheltree’s first teaching assignments were at Pollock Avenue, Aiken and West Side schools. Part of the first faculty at Ben Franklin, she later became an assistant principal at Lincoln-Garfield and at Thaddeus Stevens. In 1926 Miss Mitcheltree became principal at Mahoning and Lawrence schools, where she remained until she transferred to George Washington in 1945. She spent many summers teaching at Penn State and Grove City.