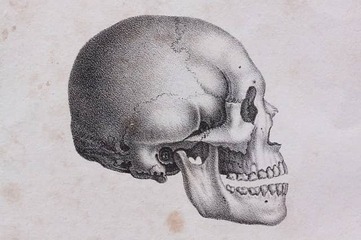 Over 9,000 years ago, a man died near the bank of the Columbia River in Kennewick, Washington. A stone projectile lodged in his hip.

The skeleton triggered a nine-year legal battle between scientists, the US government and Native American tribes who claimed the Kennewick Man as one of their ancestors.

The King Beaver Archaeological Society invites you to this evening of entertainment, intrigue, and discovery!