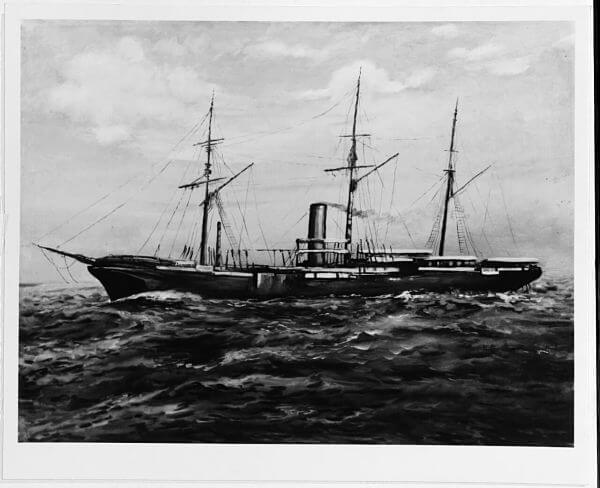 An interesting account of a former slave was found in a 1898 issue of the New Castle News. According to the article, Alexander Scott was born a slave in Warrenton, Virginia, the natural son of his master. His mother was sold when he was a boy of not more than five years old.

Forgotten by His Master

His master moved to another plantation and forgot to take Scott. When he returned to claim his property, he found the boy asleep in bed with a big watchdog. Scott’s first mistress was very good to him and raised him as her own in all respects, except education. When he asked the minister at the Episcopal Sunday School, he attended to teach him to read and write, the minister informed him it was against the law to teach Negroes.

From Anger to Escape to Assisting in the Underground Railroad Movement

Angered by this unfairness, Scott resolved to someday escape. At the age of 13, he was sold for $450. By this time he had been moved about so much that he no longer knew where his mother, brothers, sisters or other relatives were and never again learned their whereabouts.

One day in 1844 or 1845, his master ordered him to cut down poke stalks on the plantation. When he missed a few the master called him in to account for his neglect. Alexander could not control his rage. Within a few days he ran off to New York, where he took an active role in the Underground Railroad, assisting many slaves to freedom.

Civil War on a Gunboat

From New York he drifted to Boston and, shortly after the war broke out, enlisted as ward man’s steward on the famous gunboat Kearsarge. After serving on numerous other vessels, he was again transferred to the Kearsarge and was second gunner in the engagement with the rebel gunboat Alabama off Cherbourg, France.

After the War, he gained employment as a cook and steward for the then famous White Mountain hotels and resorts. After the deaths of his wife and children, he relocated to New Castle where he resided with Mrs. Melissa Johnston, (widow of Oscar Johnston) on North Shenango Street.

Does this sound interesting? Share with your friends!
Tags: Black History, Civil War