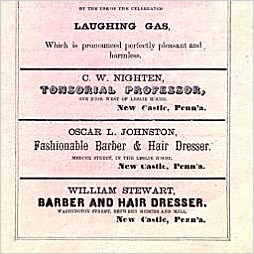 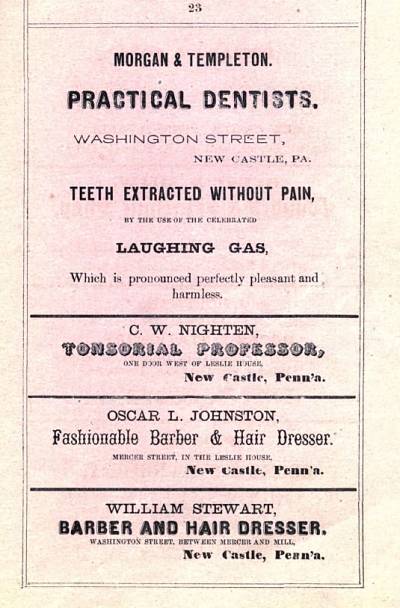 Stewart would go on to run in 1877 to the post of Associate Judge. He won the Republican nomination by 162 votes, but lost in the election.

For more about William A. Stewart, read our blog article. 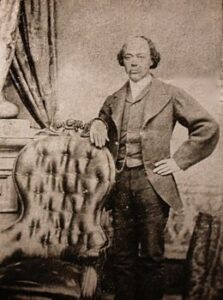 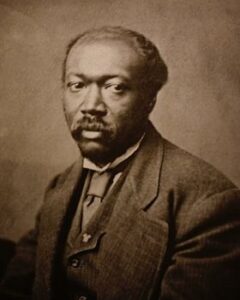 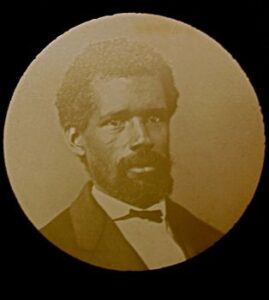 The Road to Coal Town