The 19th Amendment to the Constitution (Women’s right to vote) 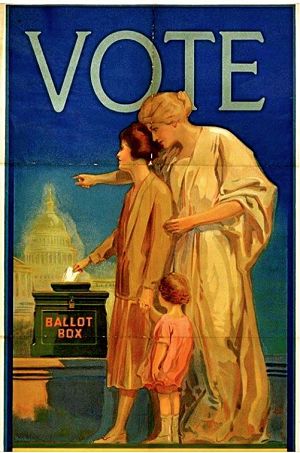 Join us at the Lawrence County Historical Society, 408 North Jefferson St., New Castle, on Wednesday November 6, 2019 at 7 pm for a look into the 19th Amendment to the Constitution (Women’s Right to Vote).

This program is free and open to the public.

Drs. Angela Lahr and Shannon Smithey of Westminster College will present the program. 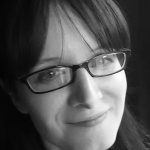 Dr Angela Lahr is an Associate Professor of History at Westminster College with a PhD from Northern Illinois University whose research interests include American religious history, the history of the Cold War, and women’s history. Author of Millennial Dreams and Apocalyptic Nightmares: The Cold War Origins of Political Evangelicalism (Oxford University Press, 2007), she is currently researching the role of conscience and religion in the political activism of American women in the nineteenth and twentieth centuries. 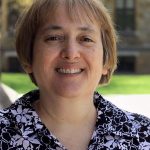 Dr Shannon Smithey is a full professor at Westminster College and has published articles in Comparative Political Studies, the Journal of Politics, and Law and Society Review. Dr. Smithey has expertise in Law and Courts, Comparative Democratization, and Public Law. She graduated from Southern Methodist University with a BS degree in Political Science and a BA in History. She earned an MA and PhD in Political Science from Ohio State University.

PHOTO CREDIT:
League of Women Voters, 1920 from Wikipedia, in the Public domain (https://en.wikipedia.org/wiki/Nineteenth_Amendment_to_the_United_States_Constitution)