They Also Served: Women During WWII 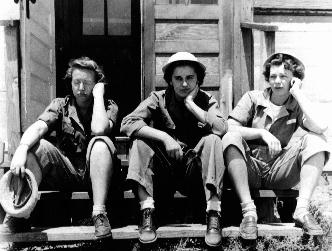 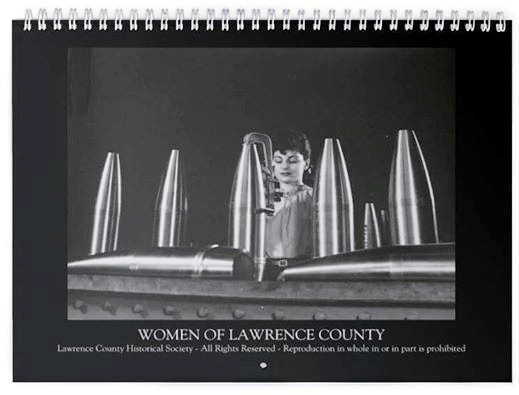 Ruth Fairchild joined the Army in 1982, serving for 12 years as an Operating Room Technician in Alabama, Texas, New Jersey, Germany, and Saudi Arabia.

Upon returning to New Castle, Fairchild joined the Veterans of Foreign Wars and became very involved, holding many positions at the post, district, and state levels, including serving as Pennsylvania’s first female commander. She currently is Central Services Supervisor at Jameson Hospital but also spends her spare time volunteering with the VFW and helping veterans.

They Also Served- Women During WWII will feature our local women veterans and those in the civilian jobs women held to support the war effort.

We invite women who served on the home front or at war to join the discussion.